see my tub demo video below

Winter garden reminds me of an old school Lush bath bomb. Back then their bones didn’t really make ‘bath art’ with the foam, in fact they weren’t foamy they were fizzy only. And the bombs would have flowers or other things in them.

Winter Garden bath bomb is like this. It’s a smaller bomb, like the size of the Butterball bath bomb from Lush.

It looks like fairies made it, it’s tiny, real pink, yellow and blue flower petals in it. It smells like a fairy garden too. A brilliant floral scent that is new.

It doesn’t color the water. What it lacks in size it makes up for in scent. So pretty that Lush asked everyone to vote for five new body sprays and what fragrances we would like and Wintergarden was one of the five that won and was made into a body spray.

This is a solid, round shampoo bar like Lush makes, only this is pink, with a silver star and is made in the popular Snow Fairy Christmas shower gel scent.

Here are some other, past Christmas products with the Snow Fairy scent. If you’ve tried any of these you know what this shampoo bar will smell like 😊.

Here’s a Haul video i recorded for you today. I hope it helps your Valentine’s purchasing decisions. Ill add my individual written reviews and photos, including tub shots and demo vids of each of these here on this page with links over the next few days. 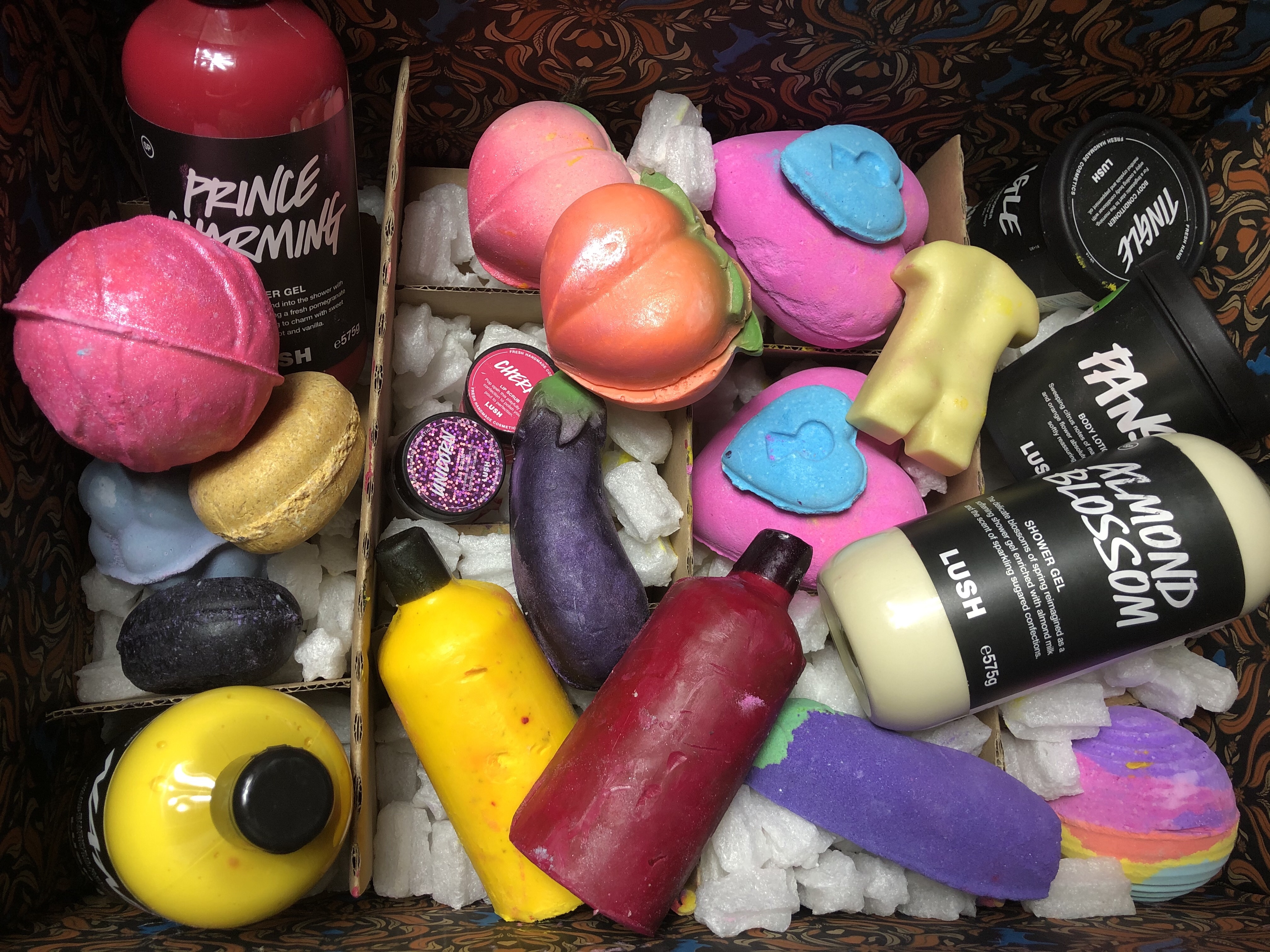 Formerly this was only available during Mother’s Day but in early 2020 Lush made this a regular item.

Has a rose floral scent. I describe the scent more in my tub Demo video below.

Its a slow fizzer and lets out a beautiful silvery blue shimmer into the water.

Butterflies love flowers and so will you when this luxurious pink and blue bath bomb fizzes through the water, leaving swirls of shimmer in its wake and a fragrant floral perfume on your skin.

You’ll love this if you like:
– Soothing soaks in refreshing lemon and calming rose.
– Pearl massage bar or Rose Jam bubbleroon.
– To lay back and dream of fields of Turkish roses.

How to use: Draw a bath, jump in and drop this relaxing treat in for a soft soothing soak.

How to store: Store in a dry, cool place until you’re ready to jump into violet-coloured waters.

The ultimate color left when the bath bomb is dissolved is a gorgeous, sapphire blue color. 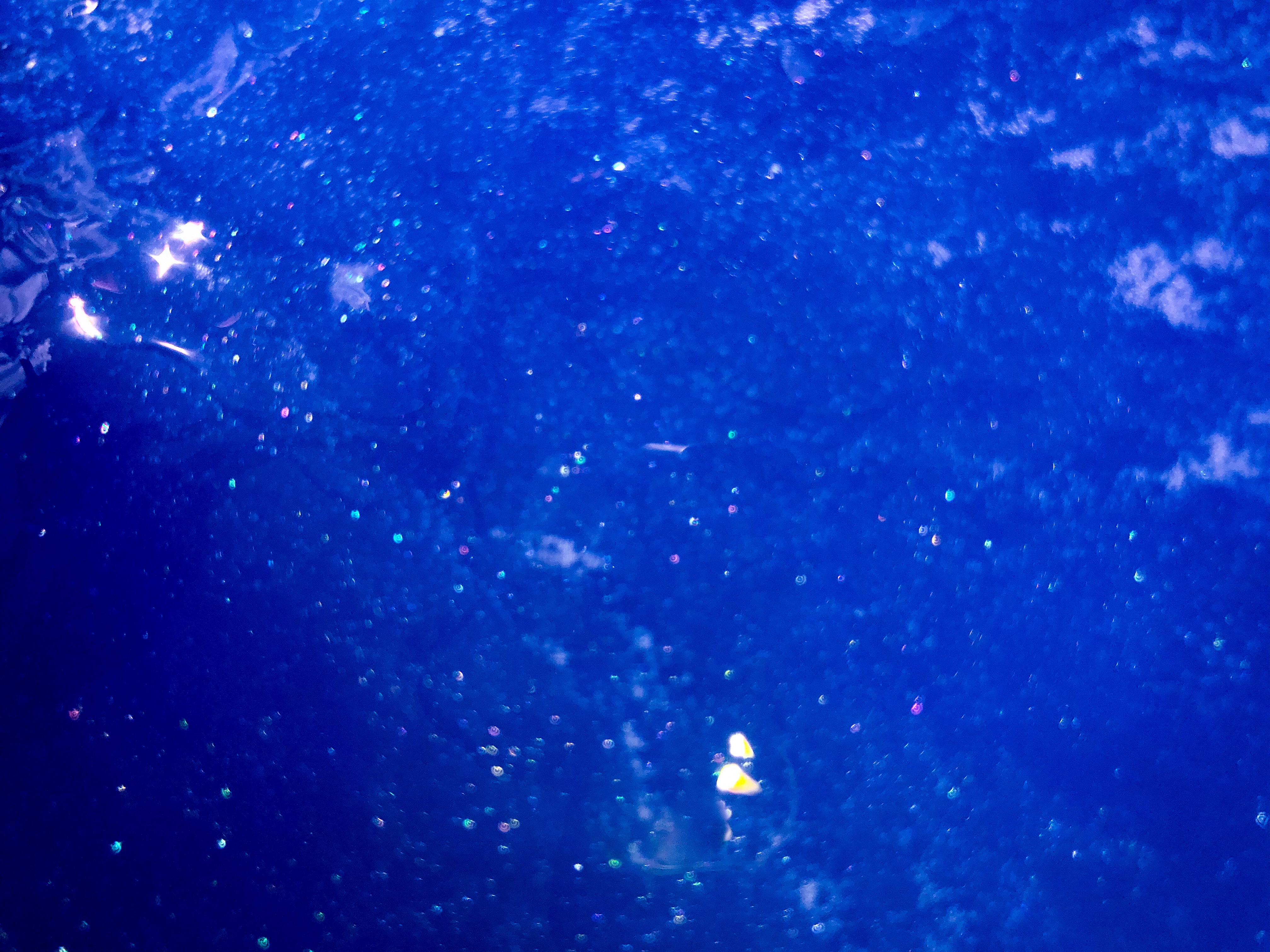 I would definitely get more than one.